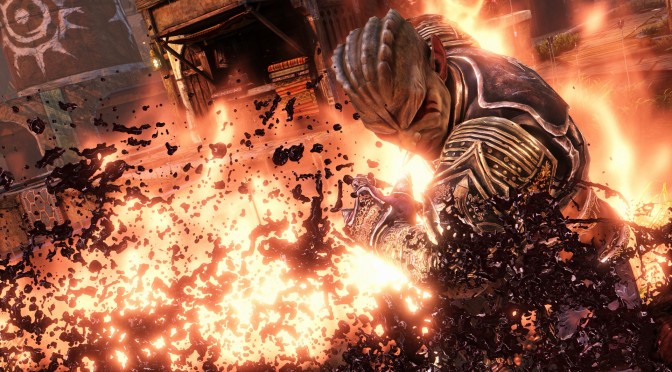 Square Enix and Psyonix announced tiday that Nosgoth, the free to play team based competitive multiplayer will launch worldwide into Open Beta on January 21st from 18.00GMT/ 19.00EST.

Nosgoth is described as a fast paced and intense game that features two opposing factions with very different gameplay mechanics, both requiring different strategies and tactics. Within a match gamers play one round as Humans and one round as Vampires with both sides featuring a variety of classes.

“Thanks to our highly dedicated and very passionate community, we’ve had an amazing journey so far. Our goal for the Open Beta is to deliver a fun and engrossing metagame and we realize that working closely with our community is the best way for us to balance and deepen the experience going forward. We are thrilled to see what the future brings!”

In order to celebrate this announcement, Square Enix has also released a new set of screenshots that can be viewed below. 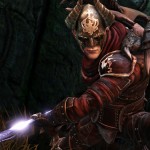 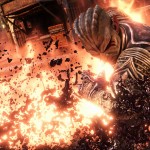 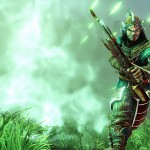 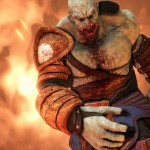 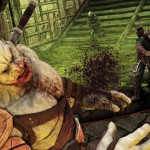