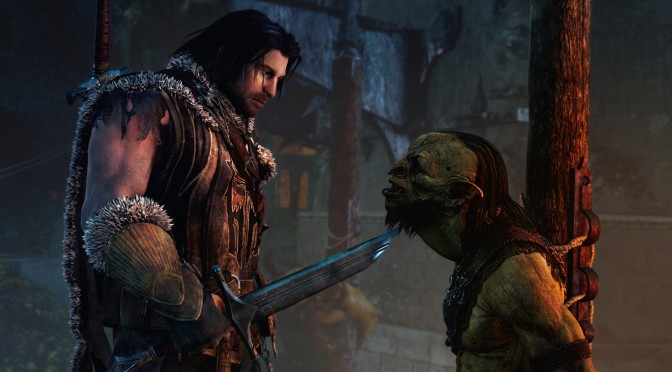 Warner Bros and Monolith released today the Shadow of Mordor Story Trailer – Meet Ratbag. As the press release reads, Ratbag is a special Uruk who plays a critical role in the story as Talion goes on his journey to destroy Sauron’s army. Middle-earth: Shadow of Mordor is currently planned for an October 2nd release on the PC, and looks kind of interesting. Enjoy!