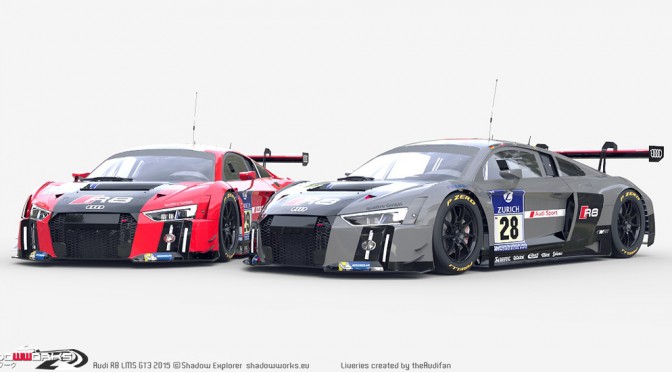 Machine Dojo Modding Team is currently working on a mod for Project CARS. This mod will add five new GT3 cars to Slightly Mad Studios’ racer. Although there is no ETA yet for this project, we know the list of cars that will be included in it.

The new GT3 cars are:

The team will create from the scratch these cars – instead of importing them from other titles – and claims that these models will be “up to detail with models already in the game and look just as or if not, better than content already in the game.”

Unless we are mistaken, this is the first mod announced for Project CARS. And since it introduces new cars, it will be interesting to see what Slightly Mad Studios’ stance will be towards it.

Enjoy some WIP screenshots from it! 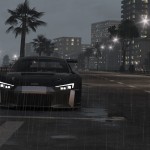 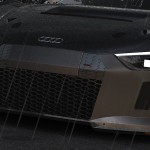 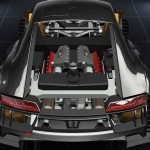 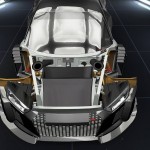