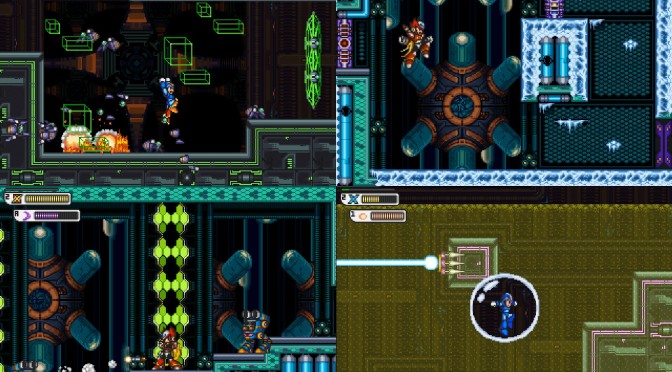 JKB Games has released a new video, showing off the latest build of its fan-made MegaMan game. MegaMan X: Corrupted is a fan game that uses Capcom’s MegaMan sprites and is coded in AS3 using Flex compiler on Flash Develop. This game has been under development for quite some time, and Capcom has not sent the team yet any C&D letter. Although there is no ETA yet, this video shows the level design and graphics that the team is aiming for. Enjoy!