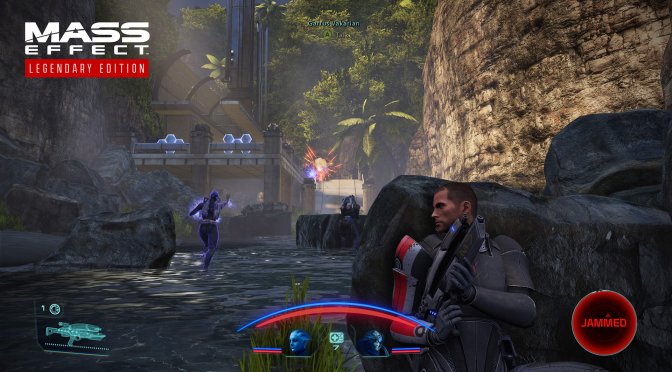 BioWare and Electronic Arts have released an official remastered comparison trailer for Mass Effect Legendary Edition. This trailer showcases a side-by-side comparison of the stunning environmental, character, and visual effects improvements of the Remaster.

BioWare has increased the engine limits on texture sizes, so any textures that were authored larger than could be used on-disk could now use their full resolutions. BioWare also wrote some batch processes that worked along with an AI up-res program to increase the original uncompressed textures to four times their original sizes. Furthermore, the Remaster incorporates some more modern texture compression techniques.

Additionally, BioWare worked with the textures and materials to ensure plastics, fabrics, and metals reacted to light in a more convincing way. However, the Remaster will not be using PBR.

Lastly, BioWare re-rendered the pre-rendered cutscenes in 4K. Its artists also tweaked the environments and some assets.