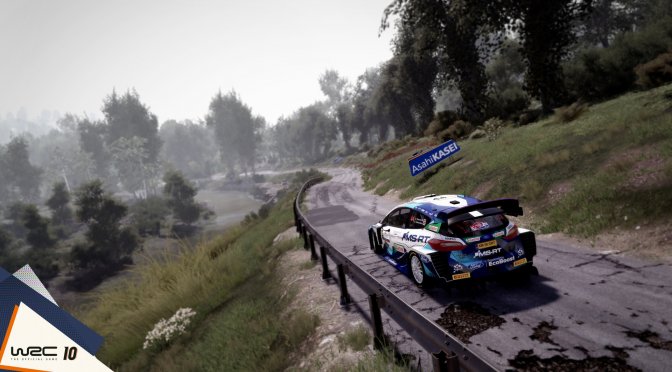 NACON has officially announced the next part in its WRC racing series, WRC 10. WRC 10 will release on the PC on September 2nd, 2021. Furthermore, and contrary to WRC 9, it will release simultaneously on both Epic Games Store and Steam.

The game will also have improved physics to offer players an even more realistic experience. Control of aerodynamic forces, the turbo and braking have received particular attention on all surfaces, so that WRC 10 recreates ever more accurate and intense driving sensations. Immersion has also been increased with a completely reworked audio design for this new edition.

Below you can find the game’s announcement trailer, as well as its first screenshots. 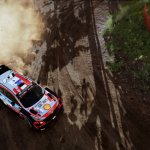 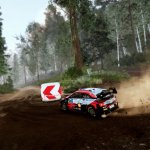 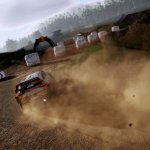 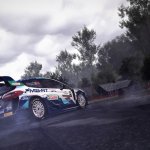 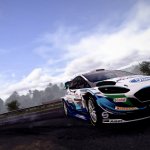 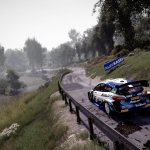 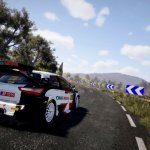 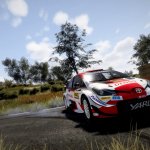 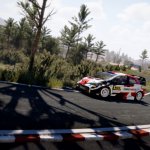 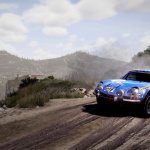 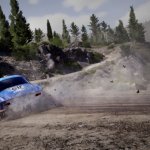