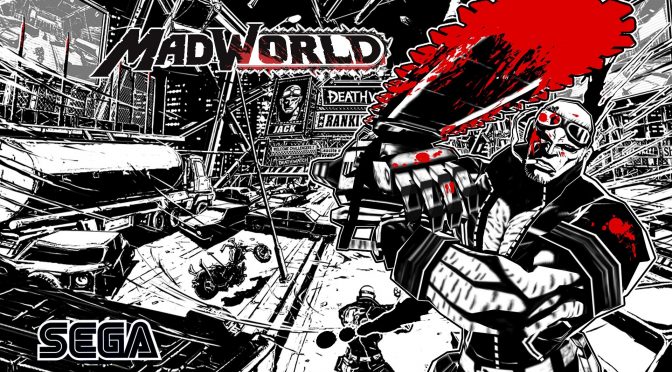 YouTube’s member ‘HandZ Gaming’ has shared a video that puts the Dolphin version of Madworld against its original Wii version. Madworld appears to be running perfectly fine in the latest 5.0 version of Dolphin, and this video gives an idea of the visual improvements that are possible thanks to emulation. Enjoy!