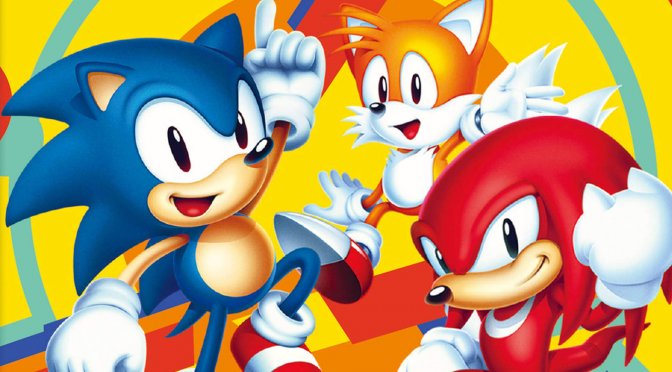 SAGExpo has released a new trailer, showcasing some of the free Sonic fan games that are currently under development. SAGE, Sonic Amateur Games Expo, is an event dedicated to Sonic fan games, and will take place between September 5th and September 12th.

This trailer showcases a lot of Sonic fan games. The highlights – at least in my opinion – are the 2D games that are similar to the official 16-bit titles.

Sonic Legends also appears to be cool, and there is also a game for Soggy The Hoggy. Sonic Advance 4 Advanced also appears to be a fun free game. Moreover, there are some interesting 3D Sonic games, like Virtua Sonic, Sonic GT and Sonic Xtreme Unity.

Alongside the aforementioned Sonic games, we can also find some indie free games from other franchises. There is Super Mario Flashback, Megaman Perfect Blue and Dream Crafter.

Speaking of Sonic fan games, there are already some of them that are available for download. Sonic 2020 is a 3D Sonic game that uses Unreal Engine 4. There is also Sonic 3D in 2D which is a free re-imagining of SEGA Genesis’ Sonic 3D Blast. Sonic Robo Blast 2 is another Sonic free fan game, as is Sonic 3 A.I.R and Project ’06.