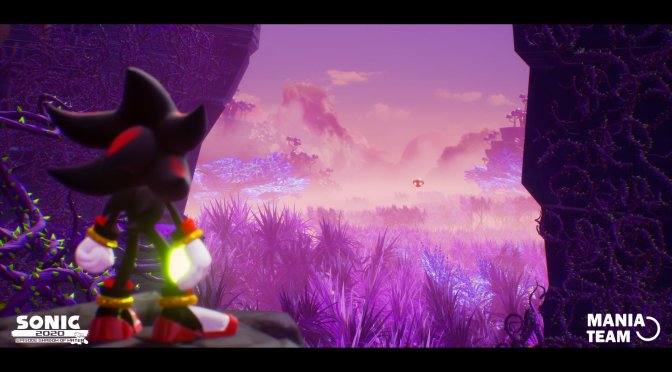 Now here is something really special for all our Sonic fans. BOLTrtg has released the first two episodes of the Unreal Engine 4-powered fan Sonic game, Sonic 2020. In order to celebrate this release, BOLTrtg has also released a new trailer that you can find below.

Sonic 2020 tells the story of why chaos emeralds are no longer used in recent Sonic games. The game tells the that events took place after Sonic Unleashed before Sonic Lost World that prevent the characters from using chaos emeralds.

Sonic 2020 looks absolutely fantastic, and it’s easily one of the most beautiful Sonic fan games to date. It’s also no stretch saying that it gives all official 3D Sonic games a run for their money.

BOLTrtg has also revealed the PC requirements for running this Sonic game. PC gamers will at least need an Intel i5 5th generation or an AMD A10 7th generation CPU, with 4GB of RAM and a 2 GB Direct3D 11&12 GPU. Moreover, the game requires 5GB of free hard-disk space.

You can download the first episodes for Sonic 2020 from here. Unfortunately, there isn’t ETA on when the next episodes will come out. Still, we do know that the final game will have seven episodes in total.