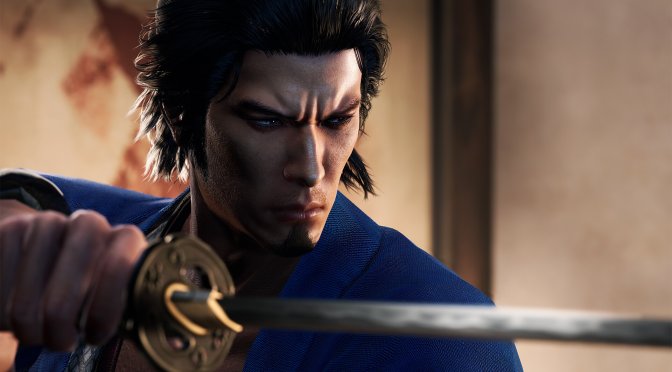 SEGA has released a new gameplay trailer for Like a Dragon: Ishin! that focuses on its combat mechanics. Players will engage in visceral combat that lets you switch between four different battle styles: Swordsman, Gunman, Wild Dancer and Brawler.

In Like a Dragon: Ishin!, players will take up the sword of Sakamoto Ryoma and venture to Kyoto to find their father’s killer. Additionally, players will have to clear themselves of a framed murder, and restore their honor. In doing so, players will bring an end to the samurai era and forever change the future of Japan.

SEGA plans to release this remake in February 2023.