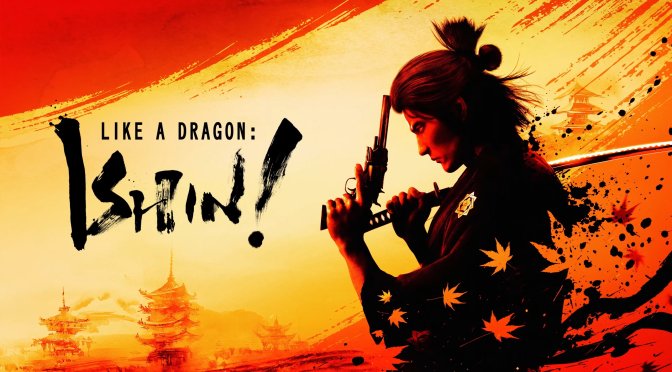 SEGA has just announced that Like a Dragon: Ishin! will be officially coming to PC in February 2023. In order to celebrate this announcement, the publisher has also released a new trailer that you can find below.

“In 1860s Kyo, a solemn samurai’s fight for justice stands to change the course of Japan’s history forever. Draw your blade and join the revolution in this heated historical adventure.”

Like a Dragon: Ishin! is a Yakuza spin-off game that came out on PlayStation 3 and PlayStation 4 in 2014.