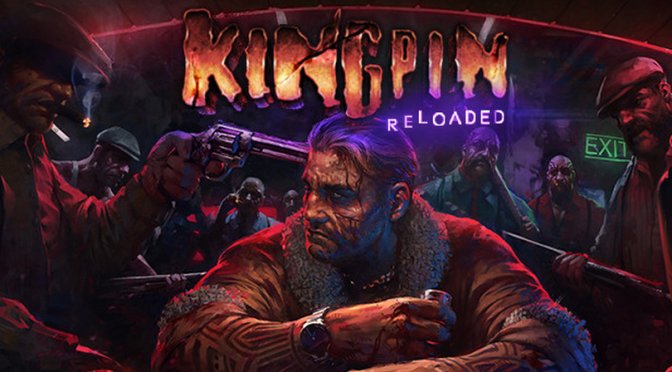 Back in January 2020, 3D Realms announced a remaster for the classic 1999 crime-themed first-person shooter, Kingpin: Life of Crime. And a couple of days ago, the team released a comparison video between its original and the remastered versions.

Slipgate Ironworks has also revealed that it has completely re-engineered and ported Kingpin in Unity Engine. The team was originally planning to use another engine and write interpreters to use the Kingpin: Life of Crime data. However, the team encountered some difficulties, which is why it decided to completely re-engineer and port the game to Unity.

3D Realms promises to release Kingpin Reloaded at the end of 2020. Until then, it will be releasing brand new screenshots, footage and a gameplay reveal of the game.

Kingping Reloaded will support 4K resolution, ultrawide monitors, and will feature improved graphics in Enhanced Mode. Furthermore, the game will have a Classic Mode for all “purist” fans out there. Additionally, the game will offer native controller support.

Enjoy the following comparison video and stay tuned for more!

Kingpin Reloaded Before / After Teaser