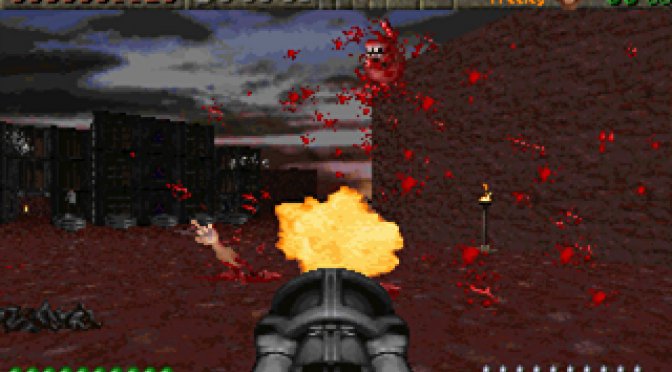 A couple of days ago, 3D Realms and Slipgate Ironworks have announced Rise of the Triad Remastered. In order to celebrate this announcement, the teams have released an announcement trailer that you can find below.

Rise of the Triad Remastered will be a brand new source port. The game will feature widescreen and mouselook support, as well as a reinvented multiplayer mode.

Unfortunately, we don’t have any other details about this game. As such, we don’t know whether this remaster will feature higher resolution textures and/or sprites. My guess is that 3D Realms will release more screenshots and some proper gameplay trailers/videos at a later date.

Rise of the Triad Remastered is coming to the PC in 2021.

Rise of the Triad Remastered Reveal