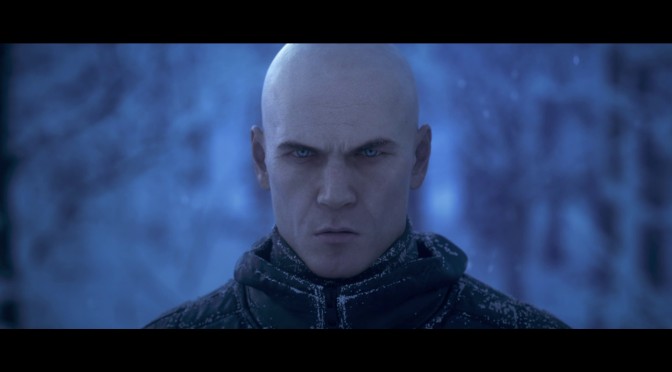 Square Enix and Io-Interactive have released a new gameplay trailer for HITMAN. HITMAN will see players perform contract hits on powerful, high-profile targets in exotic locations around the world, from the highly fashionable Paris and sunny coast of Italy to the dust and hustle of the markets in Marrakesh in this creative stealth action game. HITMAN is planned for a December release. Enjoy!