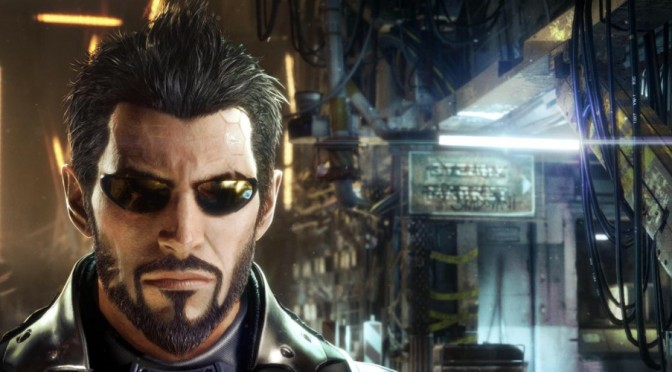 Square Enix has released the world premiere in-game trailer and four new screenshots for Deus Ex: Mankind Divided. The year is 2029, and mechanically augmented humans have now been deemed outcasts, living a life of complete and total segregation from the rest of society. Adam Jensen is forced to operate in a world that has grown to despise his kind. Armed with a new arsenal of state-of-the-art weapons and augmentations, he must choose the right approach, along with who to trust, in order to unravel a vast worldwide conspiracy. Deus Ex: Mankind Divided is coming in 2016. Enjoy! 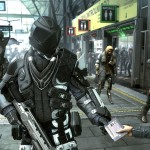 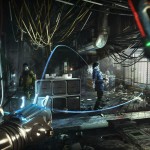 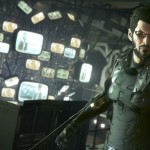 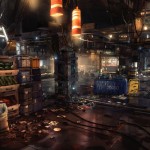