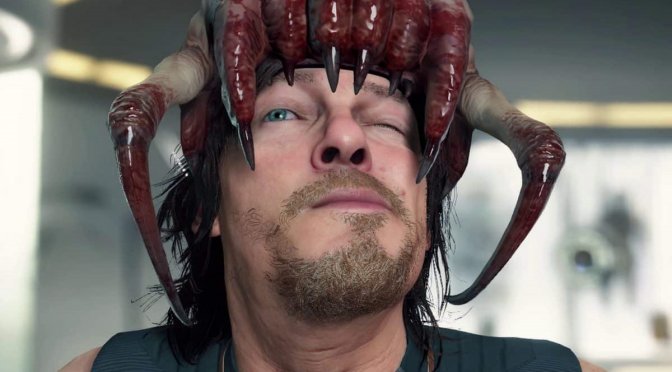 These past couple of days, Hideo Kojima has been sharing new in-game videos from the PC version of Death Stranding. Today’s video showcases the Photomode that will be available in the game when it comes out on the PC, on June 2nd.

Introducing how to use DEATH STRANDING PC version Photo Mode. It’s still under development but i think you can see the idea of how the process goes. I may consider this feature as an update, since there’re many requests from Sam’s in the world.
Out on 6/2https://t.co/TxRuNL91u2 pic.twitter.com/ICXO6Td6zI

In the Photomode, players will be able to change the angle, expression, aperture, exposure, filter, frames, etc. Do note that Photomode is still in development, meaning that some things may change in the final version.

The PC version of Death Stranding will support high frame rates and ultra-wide monitors. Moreover, it will feature content from Valve’s iconic franchise, Half-Life. Furthermore, it will have the Denuvo anti-tamper tech.