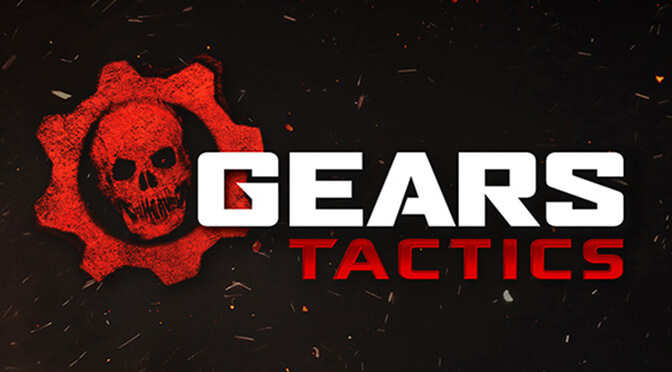 The official launch trailer for Gears Tactics is here. Gears Tactics will be expanding the Gears of War universe by going back twelve years before the original title. Gabe Diaz is on a desperate mission to hunt down the leader of the Locust army.

Gears Tactics is very different from all other titles in the series. It is a fast-paced, turn-based strategy game developed by Splash Damage in conjunction with The Coalition, and published by Xbox Game Studios.

Unlike XCOM, players can freely explore the map without being constricted by a grid, and characters can perform up to three actions. Also, when an enemy unit loses most of its health, it becomes an easy prey for a brutal ‘Gears of War style’ execution.

Gear Tactics features five distinct character classes, with each having its own unique abilities. The characters can be customized with mods and armors. Lastly, the game will feature a permadeath system for the adventurous players.

You can watch the launch trailer for Gears Tactics below.

Gears Tactics will be released on April 28th.