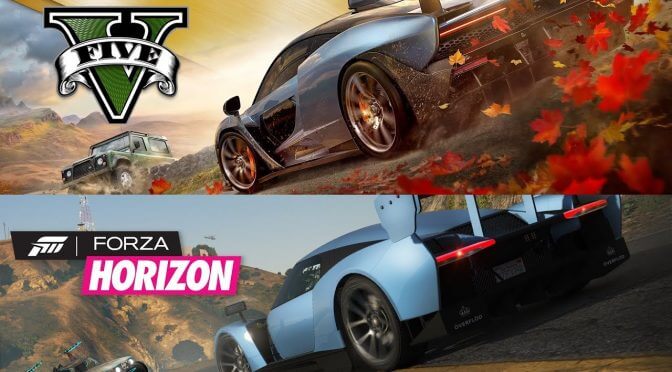 This recreation looks bloody amazing, which is why we’ve decided to share it with you. Obviously Forza Horizon 4 looks better than GTA 5, however it’s pretty cool witnessing remakes of newer games/trailers in older titles.

Of course this isn’t the first game trailer that RavenwestR1 has recreated in GTA 5. This guy has shared numerous videos, remaking trailers from Gran Turismo 5, Forza Horizon 2, and Forza Motorsport 6 in Grand Theft Auto 5.