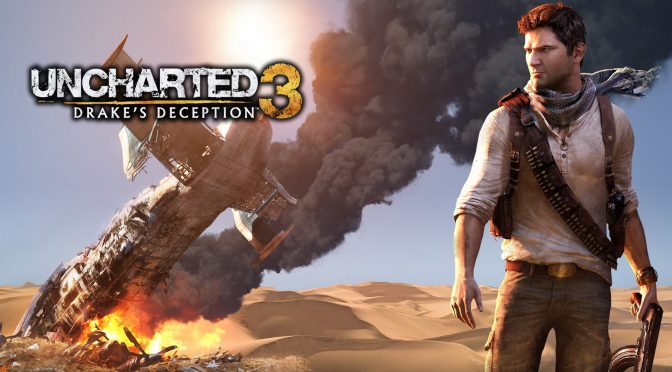 The team behind the best Playstation 3 emulator, RPCS3, has recently a released a new version of it. As such, you can find below Uncharted 3 and The Last of Us running on the PC via this latest build of RPCS3.

Now as you will immediately discover, there are still major graphical glitches/bugs in both games. Not only that, but performance is not that great. ZEROx used an Intel i9 9900k with an NVIDIA GeForce GTX1070 in order to run The Last Of Us. However, and despite using the most powerful gaming CPU available, The Last Of Us was averaging between 14-19fps.

On the other hand, John GodGames Emus used an Intel Core i7 8700K overclocked at 5.0Ghz with an NVIDIA GeForce GTX1080 G1 Gaming GPU. Still, and similarly to The Last of Us, Uncharted 3 ran with around 15fps on the latest version of RPCS3.

It’s pretty obvious that these two triple-A Playstation 3 exclusive titles will not be playable on the PC any time soon. Or at least for the majority of users using mid-tier CPUs/GPUs. However, it’s really cool witnessing how RPCS3 progresses over the years/months.

As a bonus, I’ve also added a video showing Resistance: Fall of Man running on an Intel i9 9900K with an NVIDIA GeForce RTX2080Ti in 4K.