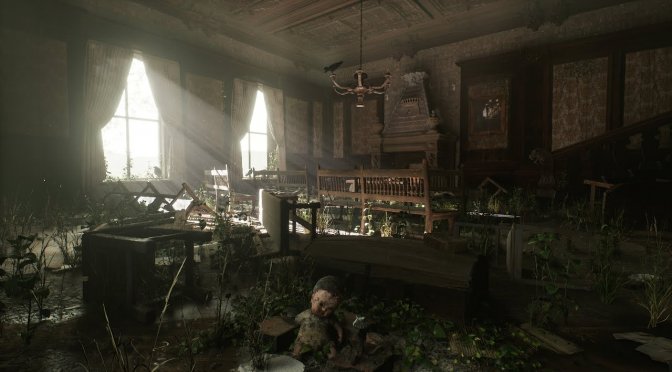 Yesterday, Michael Gerard shared a The Last of Us Part 2-inspired scene in Unreal Engine 5. And, since I’ve seen some other artists that have recreated scenes from Naughty Dogs’ game in Epic’s latest engine, I’ve decided to collect all of them in one article.

The first video comes from Michael Gerard and is a scene heavily inspired by The Last of Us Part 2. This video showcases a post-apocalyptic scene, similar to what you can find in TLOU Part 2.

Unreal Engine 5 - The Last of Us (Part II) Inspired Scene

The second video comes from Priymak Elysium and shows another scene. This video features Ray Tracing and Lumen. It looks cool and can give you an idea of what a ray-traced version of The Last of Us Part 2 could look like.

The last two videos are from Sciontidesign. These video feature trees from speedtree and Mawi Quixel megascans. Additionally, the artist used HDR lighting with physical based values, added a settle direction light and used volumetric fog. Naturally, he also used Unreal Engine 5’s Lumen. The end result is gorgeous though the second environment is quite demanding. Sciontidesign released an updated version of it (in which an RTX3090 was able to run it with 40fps in 4K), though it appears that its lighting took a hit. Thus, I’ve decided to include both versions.

All in all, these fan remakes show what individual artists can achieve with Unreal Engine 5. Theoretically speaking, the triple-A studios should be able to produce better results. So yeah, we can’t wait until we get our hands on some truly next-gen-only UE5 games!