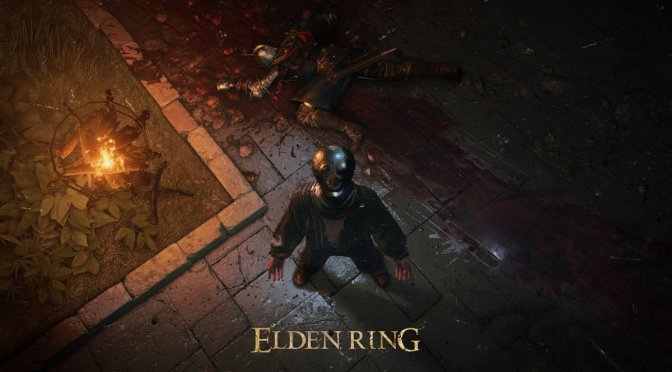 Bandai Namco has released some new screenshots from its upcoming highly-anticipated action RPG, Elden Ring. My guess is that Bandai Namco is sharing these as teasers for Tokyo Game Show 2021. Thus, we might get a new trailer at that event. This is a hypothesis though so take it with a grain of salt. 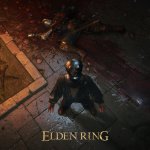 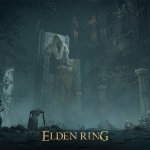 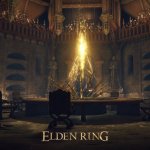 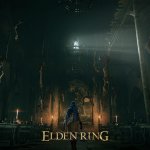 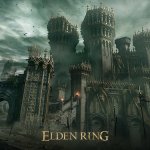 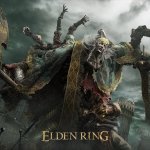 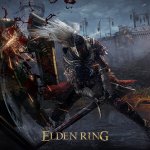 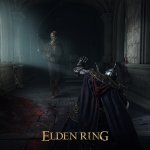 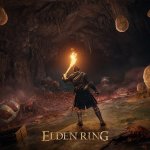