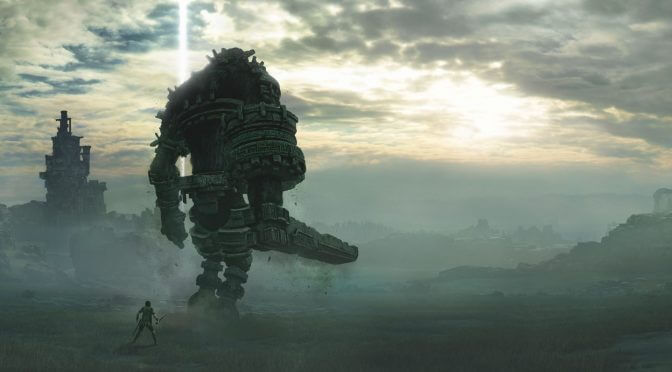 As we can see, The Ico & Shadow of the Colossus Collection and Heavenly Sword appear to be playable. There are still some slowdowns and some graphical bugs/glitches, however they appear to be running ‘okay‘ in the latest version of RPCS3. On the other hand, Journey has major performance issues.

It’s great witnessing such games running on the RPCS3 and since it’s still early 2018, there is a chance that these games may be completely playable by the end of this year.