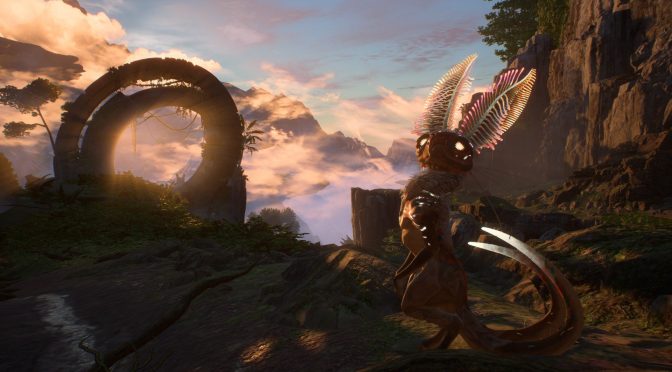 IGN has shared a new video, giving us an early look at Anthem Freeplay Expeditions where players can explore the world to find world events, lore items, bosses, and more.

Players will be able to experience the game themselves prior to its official release. A VIP demo will be available on January 25th and the same demo will be open to everyone on February 1st. Contrary to other demos that are called these days “betas”, the Anthem demo will be representative of what players will experience in the game at launch day.

Anthem releases on February 22nd and the progress you make in both the VIP and the open demo will not transfer to the final game. Furthermore, the game will support NVIDIA’s DLSS, Deep Learning Super Sampling, tech, though we don’t know whether it will be supported from the get-go or via a post-launch patch.