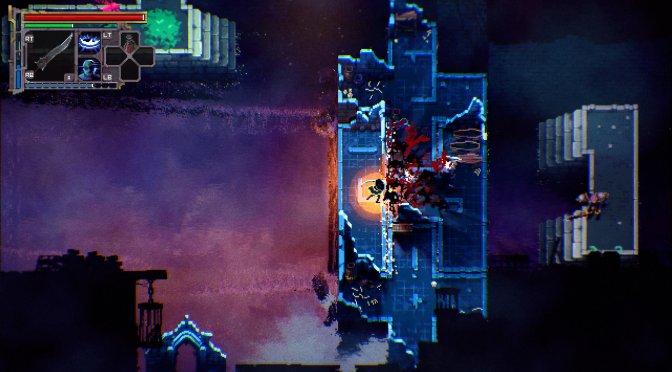 Set in a series of procedurally-generated labyrinths, Loot River is a dungeon-crawling action-roguelike that combines the tense, real-time combat and dark fantasy stylings of Dark Souls with the spatial block-shifting puzzles of Tetris.

Armed with the power of the Relic, players can shift the ground beneath them, sliding floating ruins together in a series of tile puzzles. As players venture through these endless catacombs, they’ll encounter beasts, lost travelers, and bosses. These cosmic grottos offer a wealth of new weapons and gear to discover. Additionally, they provide unholy knowledge to unearth for permanent upgrades.

Once players die, they will wake up in an alternative reality.

“I’m a fan of both puzzle games and action games, so I wanted to create something unique where the action is a puzzle. Loot River takes the spatial sorting of Tetris and combines it with tactile hack-and-slash combat in a way I’ve never seen before. We hope this first peak at Loot River whets people’s appetites for it ahead of its release on Xbox and PC.”