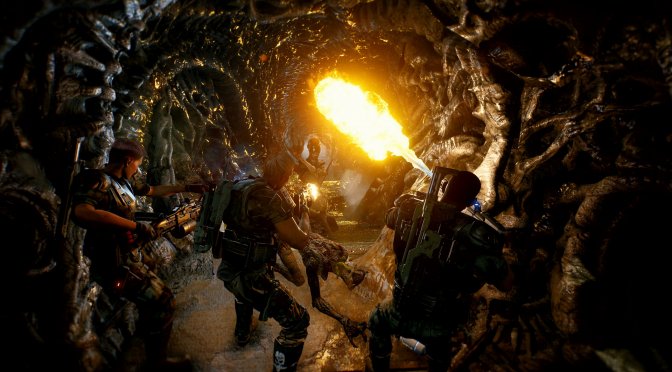 A couple of days ago, Cold Iron Studios revealed a new Aliens co-op third-person survival shooter, Aliens: Fireteam. And today, IGN has shared a video, showcasing 25 minutes of gameplay footage from it.

Aliens: Fireteam is set in the iconic Alien universe, 23 years after the original Alien trilogy. You play as fireteam of hardened marines fighting to contain the Xenomorph threat.