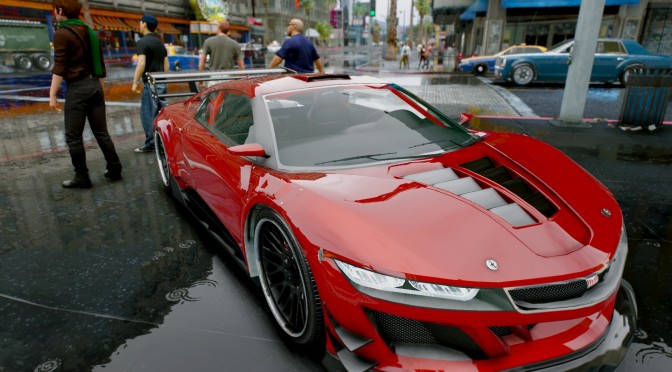 This isn’t of course a mod that you can download. However, it can give you a glimpse at what a SimCity-like version of GTA5 could look like.

Flurdeh has previously shared isometric videos for Red Dead Redemption 2, Skyrim, Fallout New Vegas, and Cyberpunk 2077. You can also find similar videos for Dark Souls, Elden Ring and Final Fantasy 7 Remake. And, needless to say that we highly recommend watching all of them.