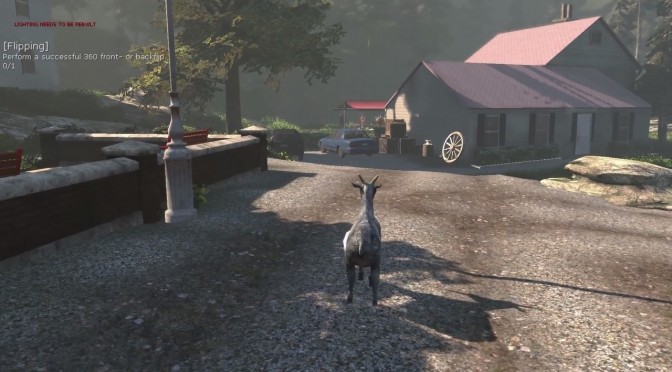 CoffeeStainStudios has released a video for what seems to be a goat simulator. Before jumping to early conclusions, this video is from a gamejam-game the team created and not from an actual game. Still, this title may get polished and released provided there is a demand for it. As the developers noted, they’ll do another release trailer on youtube and notify us about its release. For now, enjoy the trailer!