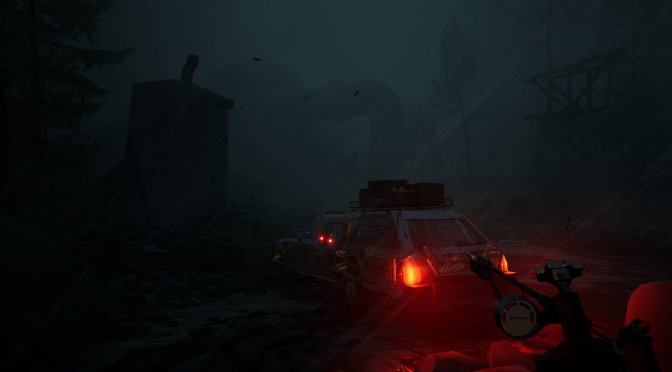 Ironwood Studios has announced that its run-based, first-person driving survival game, Pacific Drive, will release on PC in 2023. In order to celebrate this announcement, the team has released a new trailer that you can find below.

In this Pacific Drive, your car is your only companion as you navigate a surreal and anomaly-filled reimagining of the Pacific Northwest. Structured as a “road-like”, each excursion into the wilderness brings unique and strange challenges, as you restore and upgrade your car from an abandoned garage that acts as your home base. With the car as your lifeline, you’ll unravel a long-forgotten mystery as you make your way to the heart of the Olympic Exclusion Zone.