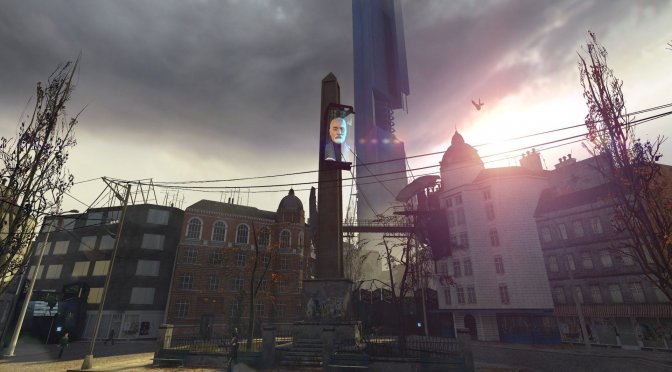 Half-Life: Alyx is a new VR Half-Life game that came out last week. And it appears that the first major mod for it is currently under way. No no, we are not talking about the non-VR mod. We’re talking about a brand new VR mod that lets you explore City 17 from Half Life 2.

Unfortunately, this mod is not yet available for download. Still, modder ‘Vect0R’ released the following video that showcases this Half-Life 2 City 17 mod in action.

The result is pretty cool, however, this mod is currently a tech demo. Still, the good news is that the modder plans to release to the public a more polished version in the future.