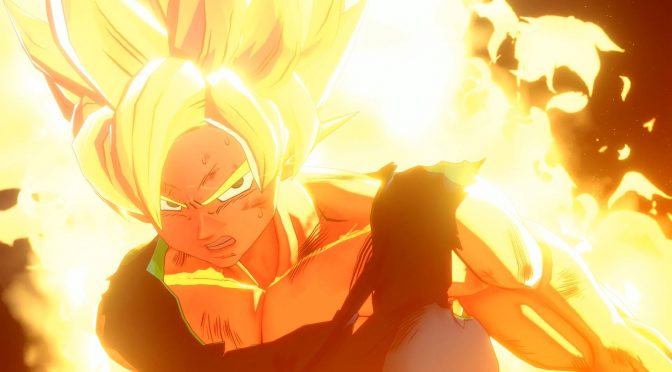 IGN has shared a video, showing 10 minutes of gameplay footage from the new Dragon Ball Z game that is currently under development, Dragon Ball Z: Kakarot. This gameplay video will give you an idea of what you can expect from this new official DBZ game, so we strongly suggest watching it.

Developed in Japan by CyberConnect2, the game tells the legendary story of DRAGON BALL Z, taking players on an unforgettable adventure to experience over-the-top battles and challenging quests while creating life-long friendships as they crusade to protect Earth from fearsome villains. Additionally, Dragon Ball Z: Kakarot will also present resolutions to long unanswered questions from the DRAGON BALL Z storyline through light-hearted side quests.

Dragon Ball Z: Kakarot is currently planned for an early 2020 release and will feature English and Japanese voice-over along with subtitles in Neutral-Spanish and Brazilian Portuguese.