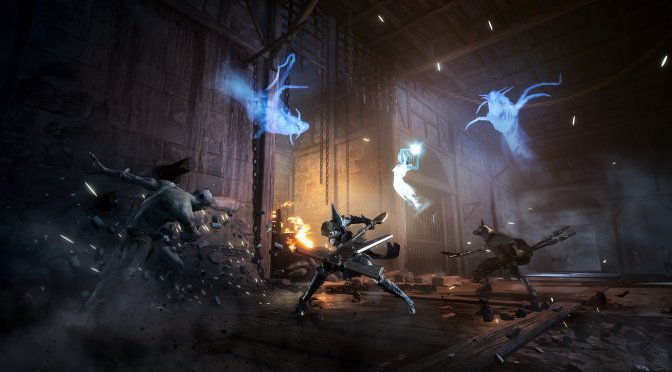 Modus Games has released an extended version of Soulstice’s E3 2021 gameplay trailer. This trailer shows some alpha gameplay footage, therefore it does not represent the quality of the final product. Still, it can give you a glimpse at the game’s mechanics.

The game will come out on Steam in 2022. Below you can also find its key features.