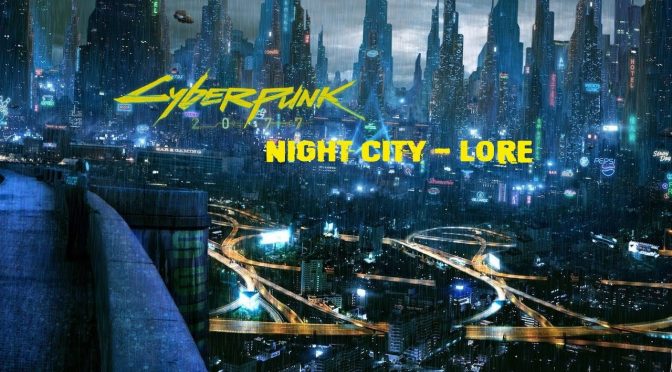 As we’ve already reported, CD Projekt RED showcased Cyberpunk 2077 behind closed doors. And today, the first in-game footage from that demonstration has surfaced. However, do note that a) this is a small glimpse/tease and b) this is off-screen footage.

This video gives us a panoramic view of the city area that CD Projekt RED has created for Cyberpunk 2077. Now we are not sure whether this video will stay live for long or not, so be sure to watch it while you still can.

We’ve been covering extensively Cyberpunk 2077 these past couple of days. You can find the first gameplay details about the game’s E3 2018 demo here, and its first official screenshots here. Those interested can also watch its announcement E3 2018 trailer here.