The game follows the story of V — a hired gun on the rise in Night City, the most violent and dangerous metropolis of the corporate-ruled future. A robust character creator will allow players to choose V’s gender, visual appearance, character class, as well as historical background — all of which may influence the shape of the game.

The game will feature dozens of hours of main story arc quests and many more of additional activities. Players will experience all of it entirely through V’s eyes, with an interactive dialogue system that gives them greater narrative agency. 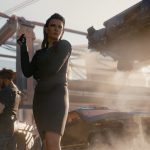 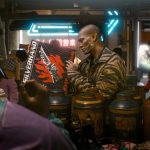 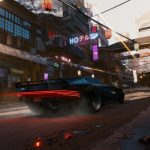 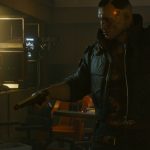 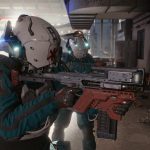 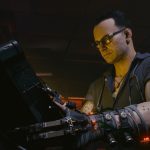 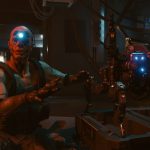