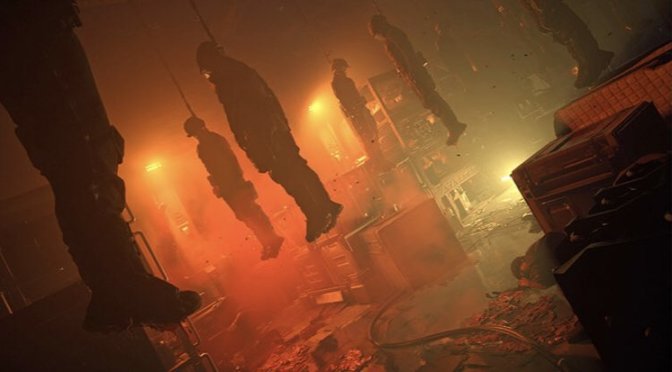 My guess is that KRAFTON will soon take down this video, so be sure to watch it while it’s still online.

The game is using Unreal Engine 4 and the PC version will most likely support Ray Tracing effects. As we’ve already reported, PC gamers should expect ray-traced shadows and ray-traced reflections. Or at least that’s what the developers have implied.

KRAFTON will release The Callisto Protocol on December 2nd. You can also find here the game’s official PC system requirements.