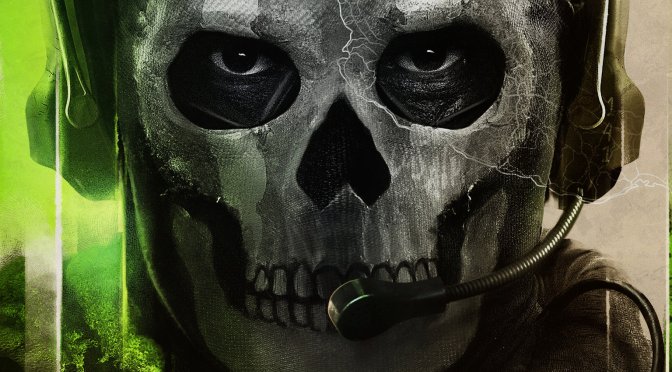 Ghost is one of the most iconic characters from Call of Duty: Modern Warfare 2. Wearing his classic skull mask, this character is a badass. However, did you ever wonder what he looks like without his mask? Well, time to find out.

In the single-player campaign, there is a scene in which Ghost removes his mask. However, the in-engine cut-scene does not reveal his face. Thankfully, dataminers have found his 3D model and shared it online. As such, we can finally take a look at Ghost without his mask.

Now in case you’re wondering, his face is based on his voice actor. I mean, it was to be expected. Still, it’s great witnessing his in-engine/in-game face.

Obviously, this is something that only the COD: MW2 fans will appreciate. If you aren’t one of them, then this article isn’t for you (so why are you still reading this?). I personally was always wondering what Ghost looked like in the remake, and I’m happy that I finally know. 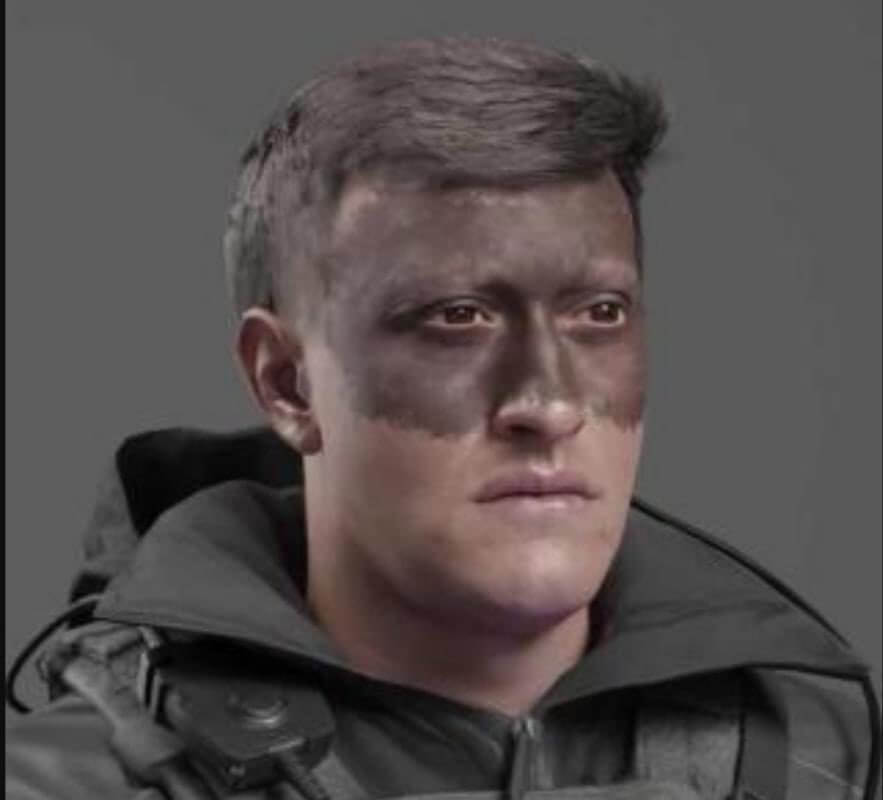