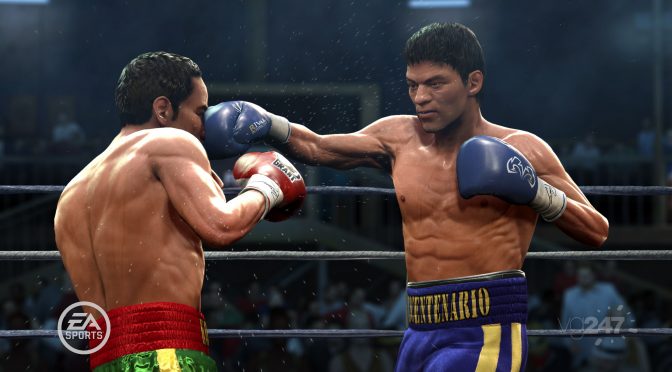 As we can see, Sonic 4 and Fight Night Round 4 appear to be fully playable. Dante’s Inferno also appears to be running at an acceptable framerate, though airGaming used a guide in order to pass a crash after the Reaper boss (in other words, the game is still unstable in the latest version of the emulator).

Resistance 2, Uncharted and Motorstorm run better in the latest version of RPCS3, though they aren’t still playable. These games lack a number of graphical effects and performance is not yet optimal so it will take a while until PC gamers can play these three titles on the PC.

Still, the team is making good progress and we can’t wait to see what it has in store for us in 2019.