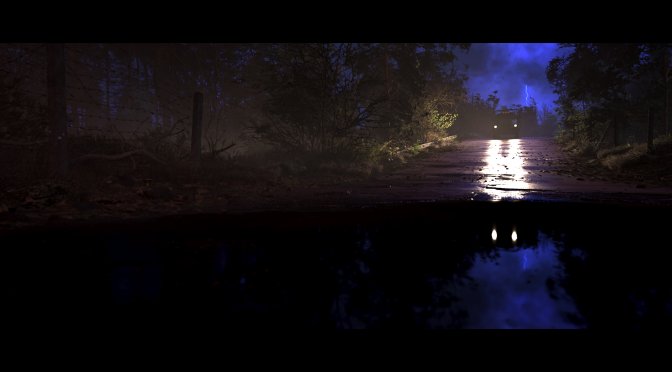 GSC GameWorld has released three new screenshots for the highly anticipated S.T.A.L.K.E.R. 2: Heart of Chornobyl. These new in-engine screenshots showcase what the team has been able to achieve with Epic’s Unreal Engine 5. 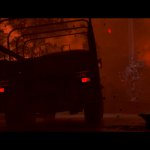 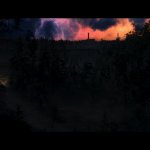 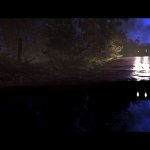