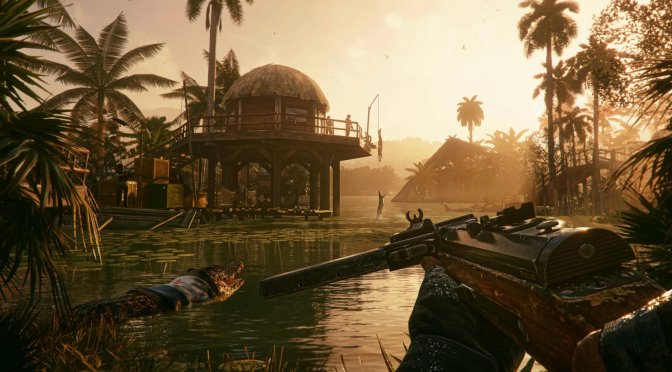 Ubisoft has released a new trailer for Far Cry 6 that gives us an overview of its story and gameplay mechanics. Moreover, this trailer packs some never-before-seen gameplay footage, so be sure to watch it.