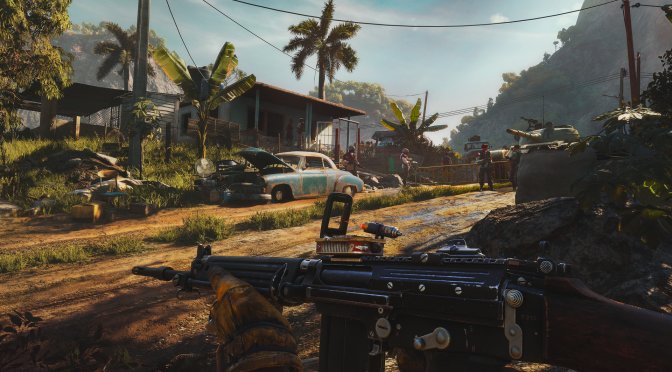 Now what’s really cool here is that Ubisoft has also revealed the resolution, details and framerate that these PC specs target. This is something that more developers should start doing.

For gaming on Ultra settings at 4K with 30fps, Ubisoft recommends an AMD Radeon RX 6800 or an NVIDIA RTX 3080. Now I don’t know why the PC requirements are lower for AMD’s GPUs and higher for NVIDIA’s GPUs. Perhaps there is a mistake here and the RX 6800 was for Ultra/1440p/60fps?

The game will release on October 7th! 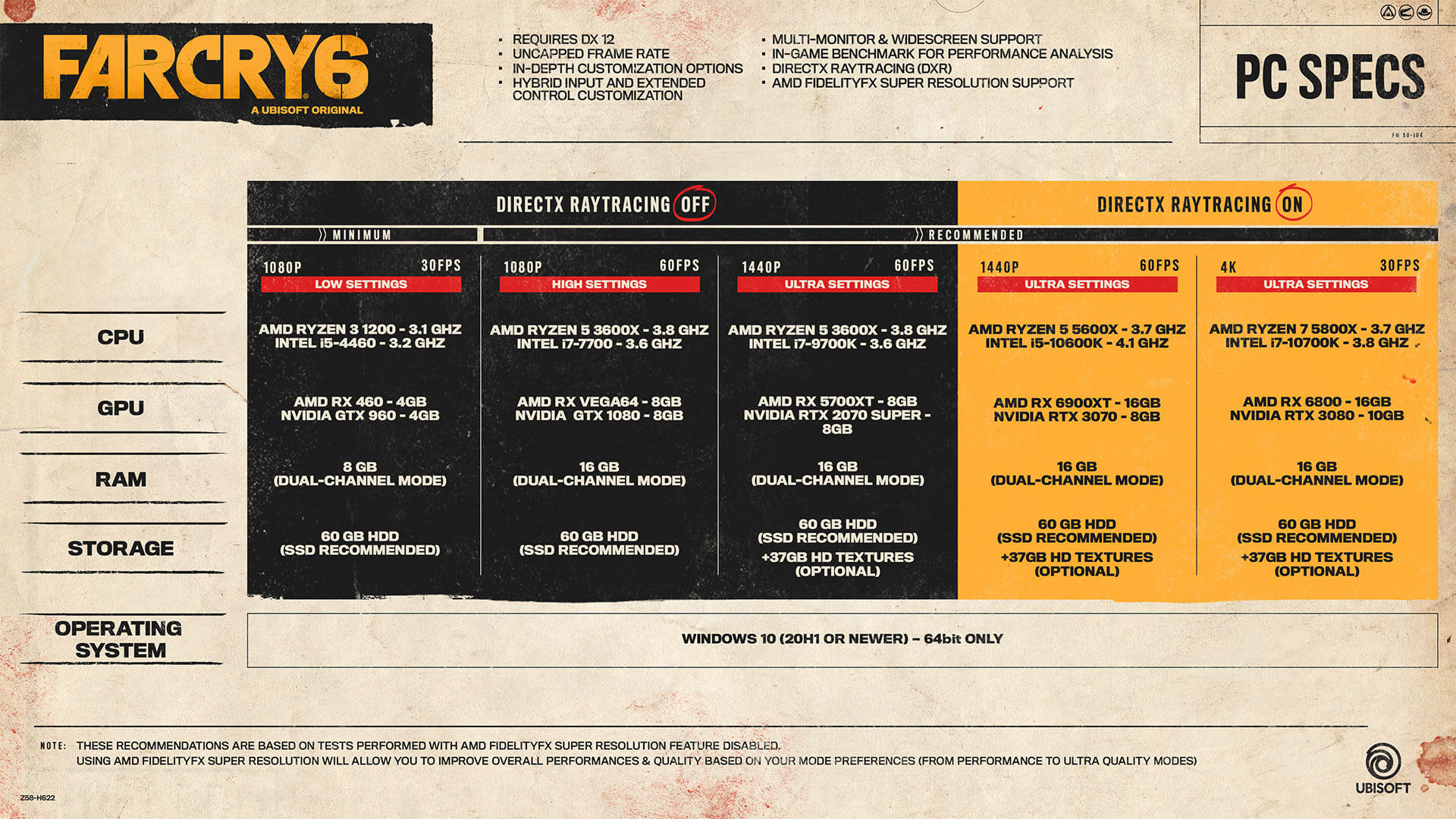