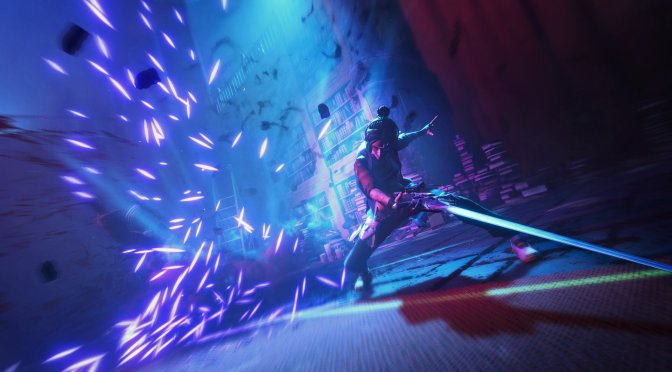 All in! Games has released an extended gameplay trailer for its upcoming Nier-inspired game, Phantom Hellcat. This extended trailer showcases a variety of dilapidated environments to explore including a crumbling castle, haunted library, and spotlight stage.

Created by Ironbird Creations, the trailer also showcases lengthy, visceral sword combos and perspective-shifting camerawork which highlight the diverse visual offerings that the Polish team is preparing for the world.

In this game, players will assume the role of Jolene; a rebellious young woman who accidentally frees a great evil previously trapped within a cursed theater. Players will channel the mysterious powers of character masks to slice, dice, and platform through morphing 3D/2D worlds.

Phantom Hellcat will feature various stages inspired by pop culture, such as a dark Transylvanian castle. Moreover, every stage will have secrets for you to discover.