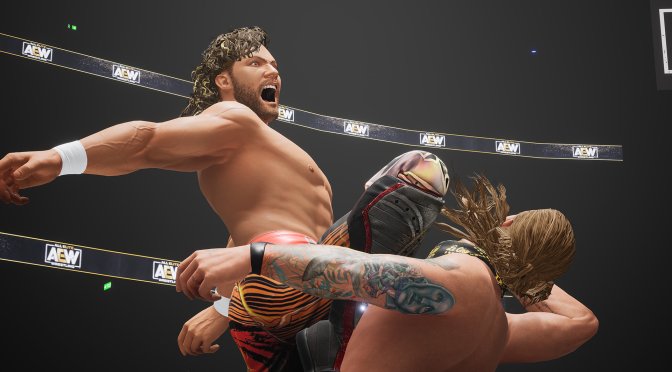 THQ Nordic has shared a gameplay video, showcasing a full match from the upcoming wrestling game, AEW: Fight Forever. While the game is still in development, and this video does not represent the quality of the final product, it can give you an idea of what you can expect from it.

Developed by YUKE’s, AEW: Fight Forever promises to combine nostalgic arcade-wrestling with All Elite Wrestling finishers and moves. The game will feature a big roster of AEW talent, multiple match types, and a robust career mode. Players can also expect tons of customization options, as well as more than 40 weapons.

There is currently no ETA on when AEW: Fight Forever will come out.