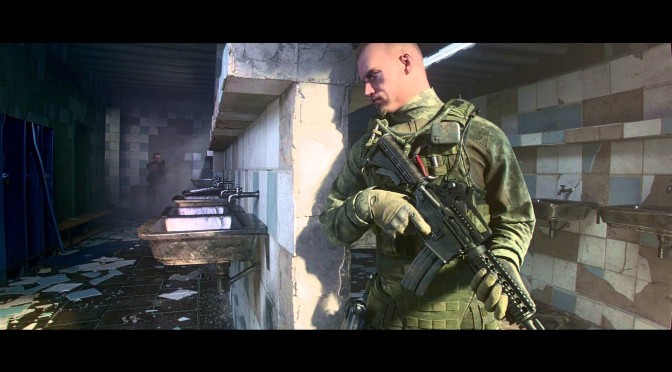 Battlestate Games has released a new video for its upcoming hardcore narrative MMO game that mixes FPS/TPS and RPG genres, Escape from Tarkov. This video was captured from the game’s pre-alpha version, and gives us a glimpse at its inventory system and looting process. Enjoy!