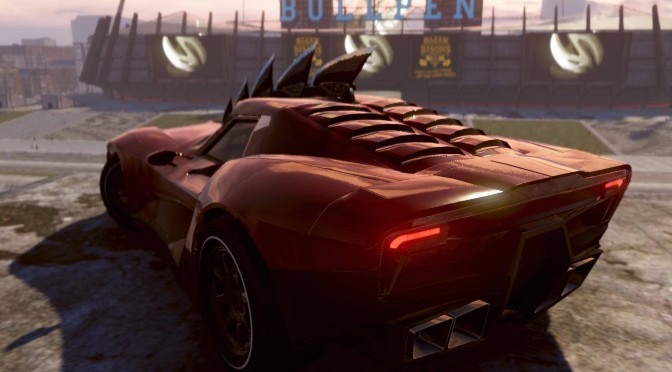 Stainless Games has released a new update for Carmageddon: Reincarnation. According to its changelog, this update introduces two new vehicles; the Blitzkrieger and the Shredlight. In addition, this patch brings improvements to the game’s damage system and its awarded kill points. This update will be auto-downloaded, and you can read its key features below.

Support for Vehicles with More than 4 Wheels!
In order for us to get Blitzkrieger to work, we had to add support for vehicles which had more than 4 wheels plus support for tank tracks. Go Go Modders!

New Damage!
Any damage that causes whole body deformation – things like the damage you get from Mines, Slaughter Mortar, Mine Shitting Ability and Earthquake Bomb – now includes a chance for a chassis twist! It can even happen through extreme damage, such as falling off a very tall building or very high speed impacts. Whilst fiddling in this area, we also made the Earthquake Bomb do more mine-like damage. Smashing!

Incorrectly Awarded Kill Points Improved
We’ve been making big improvements to the logic involved in figuring out who killed who, especially when there are more than two vehicles involved. Points for kills should now feel a lot fairer and incorrect reports of suicide should be improved too.

Multiplayer Toughness
We’ve been tweaking the numbers for the Offence and Defence stats for all the cars in Multiplayer. We’ve hopefully closed the gap a bit between all the different cars so that player to player damage is fairer.

Dual Core Machine Garage Freeze
In the last update we had a few reports of the Garage freezing for players using a Dual Core machine. This should now be fixed! Join us in Multiplayer over the Holiday Season to give the changes a good thrashing too!