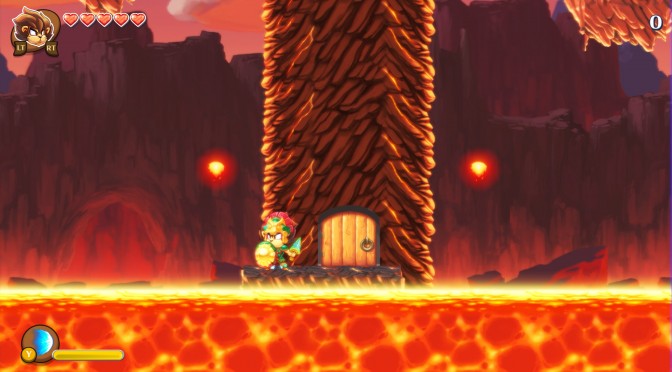 Game Atelier and FDG Entertainment have released the debut trailer for Monster Boy And The Cursed Kingdom. Monster Boy is a colourful side-scrolling action adventure created in cooperation with Ryuichi Nishizawa, the creator of the Wonder Boy Monster World series.

According to its description, Monster Boy is being created to bring back the enjoyment of classic games that shine by simplicity, as well as pure, exciting gameplay; upbeat music and smooth graphics.

“You’ll need to overcome huge bosses, find hidden passages, discover powerful equipment and use all your wits and skills to remove a powerful curse. Monster Boy can transform into 5 different creatures, each with their own skills and abilities. Take advantage of all the unique powers to open new paths and advance in an epic story. Monster Boy is a love letter to gaming from the 80’s and 90’s – will you join us and celebrate together with us?”

Monster Boy And The Cursed Kingdom is coming to Steam in 2016.