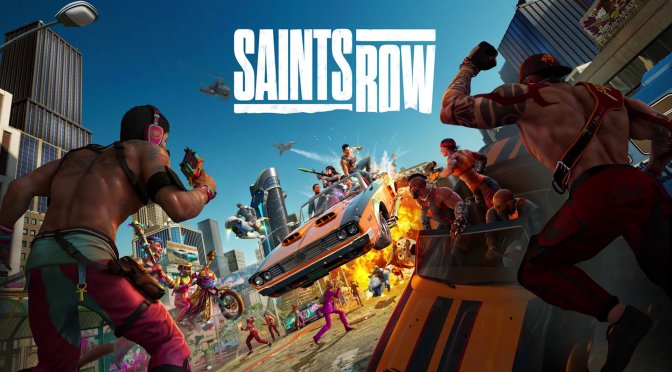 Volition has just released the November Update for Saints Row, which features over 200 improvements, fixes and tweaks. The team has also implemented important new quality-of-life features for vehicles, combat, UI and other parts of the game.

Since the changelog is quite big, we won’t be wasting any of your time. So go ahead and take a look at it. And, as always, Epic Games Store will download this patch the next time you launch its client.

Managing and using your fleet of incredible vehicles should now feel far slicker:

We’ve made the first in a series of future changes to make the city and activities within the open world of Santo Ileso more immersive and rewarding:

UX AND OTHER IMPROVEMENTS