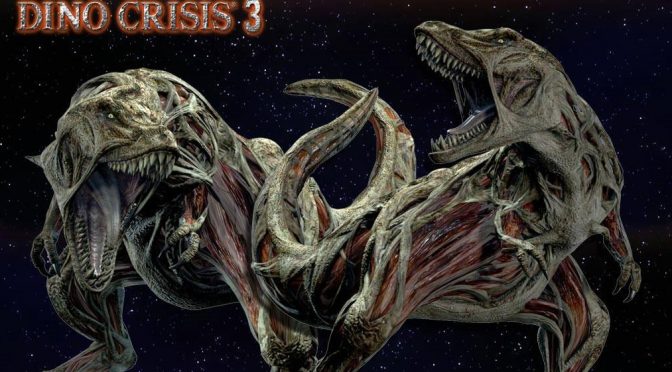 The team behind the emulator for the first Xbox console, Cxbx-Reloaded, has released a brand new version and YouTube’s ‘reznoire’ has released two videos, showing Dino Crisis 3 and Jet Set Radio Future running on it.

Reznoire was unable to cap the framerate to 30fps, and we don’t know whether the Cxbx-Reloaded will be able to come up with a workaround in order to run the game with normal movement at 60fps. Still, it’s great that these games are now fully playable on this Xbox emulator.

Do note that Cxbx-Reloaded is early in development and is not yet ready for general release, though its latest development builds can always be downloaded from its AppVeyor service: