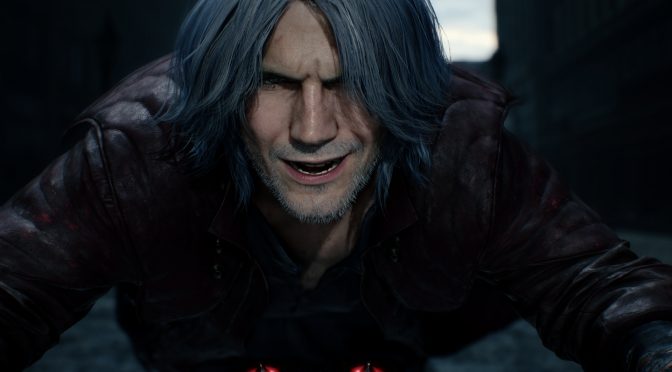 Capcom has released a new gameplay trailer for Devil May Cry 5. Contrary to the previous trailers that focused entirely on Nero, this brand new TGS 2018 trailer showcases both Dante and Nero fighting demons.

Devil May Cry 5 will be powered by RE Engine and looks absolutely gorgeous. The character models have been severely upgraded – compared to 4 – and while Nero does not really look close to his younger version, Dante appears to be older with some characteristics from Devil May Cry 4.

The game will feature three playable characters, each of which offer a radically different stylish combat play style as they take on the city overrun with demons. The game will also pack adrenaline-fueled boss fights and will feature destructible environments.