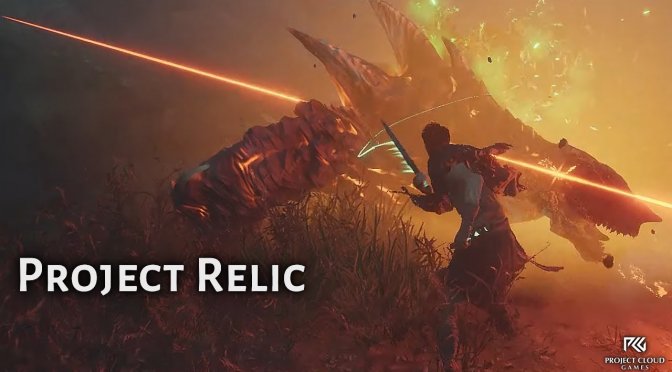 Project Cloud Games has released a brand new gameplay trailer for its upcoming Dark Souls-inspired game, Project Relic. This new trailer will give you an idea of how the game looks and plays in its current latest beta version.

Project Relic is a third-person action RPG that currently targets a 2023 release date. We first reported on this game back in 2021 and in May 2022 we got another gameplay trailer for it.

As always, this trailer showcases a game that is in development, meaning that its visual style, graphics and levels may change. In other words, this trailer does not represent the quality of the final product.

We should also not forget that Project Cloud Games is a small team. Therefore, you should temper your expectations, and you should not expect a Dark Souls 3-quality game.