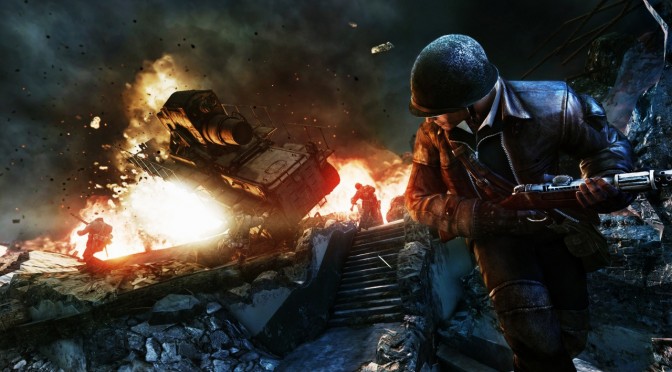 CI Games today released a new gameplay trailer for its upcoming World War II shooter, Enemy Front, that will become available on June 13th PC, X360 and PS3. According to the company, this new trailer highlights the breadth of gameplay options available for players as they tackle their way across war-torn Europe’s deadly battlefields. Enjoy!