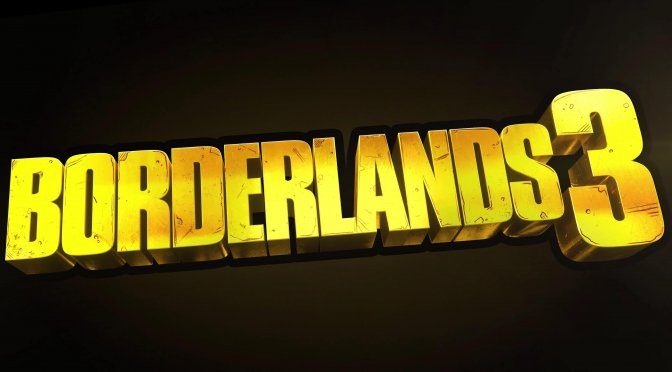 Borderlands 3 is just around the corner and Gearbox Software recently released the final trailer for the game. This is actually the fourth game of the series, if you count Borderlands: The Pre-Sequel. Borderlands is probably the mother ship of looter-shooters and if I’m not mistaken the first looter-shooter ever.

I have played all the games in the series and the second one is probably my favorite, while the Pre-Sequel is definitely my least favorite. So far, from what I have seen in the gameplay videos, it looks quite good. Most of the old characters make a comeback (I love Mr. Torgue) and that is usually a good thing.

Since we will not be writing a review on Borderlands 3 (but John most certainly will do a performance analysis, so keep an eye for that), I read some of the initial reviews.  Honestly I want to play the game but out of principle (EGS exclusivity) I don’t think I will; at least not yet. Now if for some reason my buddies, who are casual gamers nowadays, decide to play it right now, I will probably swallow my pride and jump right in. Let’s hope they will decide to spend their time with their wives and kids, instead of playing Borderlands 3.

Here is some more information about Borderlands 3.

The original shooter-looter returns, packing bazillions of guns and an all-new mayhem-fueled adventure. Blast your way through new worlds and enemies as one of four brand new Vault Hunters, each with deep skill trees, abilities, and customization. Play solo or join with friends to take on insane enemies, collect loads of loot and save your home from the most ruthless cult leaders in the galaxy.

A MAYHEM-FUELED THRILL RIDE
Stop the fanatical Calypso Twins from uniting the bandit clans and claiming the galaxy’s ultimate power. Only you, a thrill-seeking Vault Hunter, have the arsenal and allies to take them down.

YOUR VAULT HUNTER, YOUR PLAYSTYLE
Become one of four extraordinary Vault Hunters, each with unique abilities, playstyles, deep skill trees, and tons of personalization options. All Vault Hunters are capable of awesome mayhem alone, but together they are unstoppable.

LOCK, LOAD, AND LOOT
With bazillions of guns and gadgets, every fight is an opportunity to score new gear. Firearms with self-propelling bullet shields? Check. Rifles that spawn fire-spewing volcanoes? Obviously. Guns that grow legs and chase down enemies while hurling verbal insults? Yeah, got that too.

QUICK & SEAMLESS CO-OP ACTION
Play with anyone at any time online or in split-screen co-op, regardless of your level or mission progress. Take down enemies and challenges as a team, but reap rewards that are yours alone – no one misses out on loot.

And here is the latest and final trailer of Borderlands 3.

Borderlands 3 will be released on this Friday the 13th. Keep an eye out for people wearing hockey masks and holding machetes!